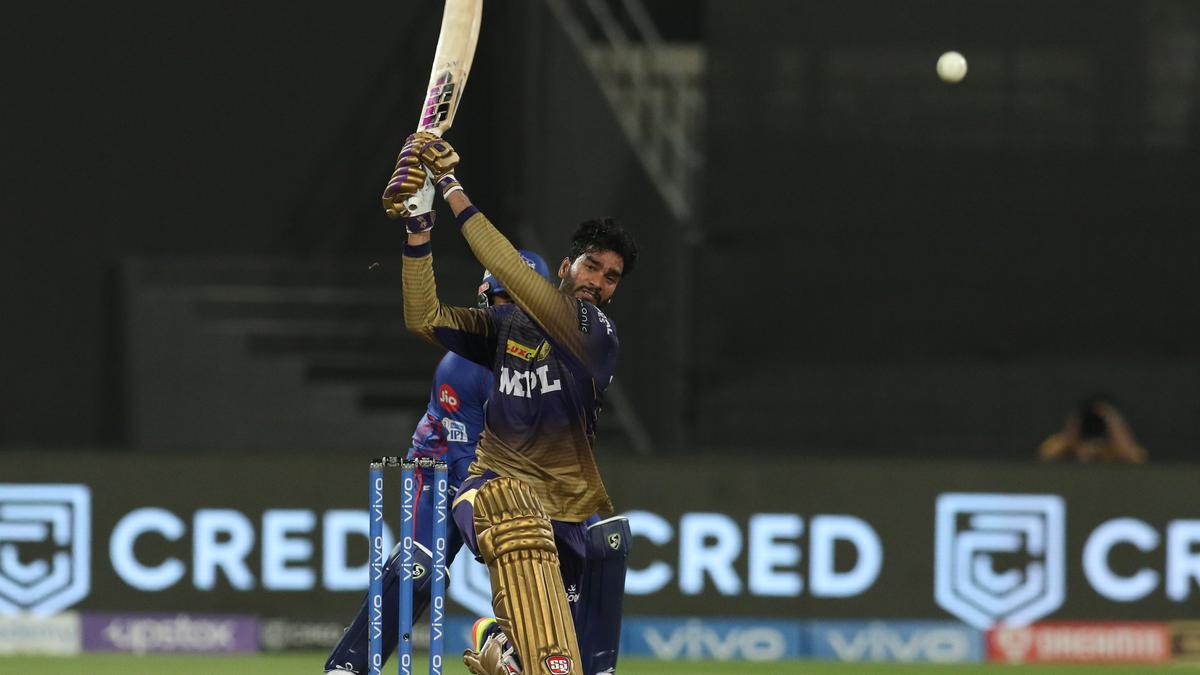 Kolkata Knight Riders Mentor David Hussey was all praise for Venkatesh Iyer’s knock which laid the foundation for his side to reach a third IPL final.

“We have found a player in Venkatesh Iyer, who is not only classy but a wonderful person and team man. I thought he struck the ball superbly and from ball one. Some of the big sixes he hit today changed the tempo of the game and got us into a winning position,” said Hussey.

Venkatesh and Shubman Gill’s opening partnerships have been a key to the team’s success during the second phase of the tournament in the UAE.

“The opening partnership was class personified and they compliment each other well. If one player is going, the other one sits back and gives the strike. So we have found a nice opening partnership and hopefully, it continues for one more game,” added the former Australian player.

Hussey also revealed that Andre Russell, who has missed the last few games due to a hamstring injury, was back to bowling in the nets before Wednesday’s game and that he could well be available for selection for the final.

Meanwhile, Delhi Capitals coach Ricky Ponting felt this was the first game in the tournament in which his side was outplayed and the lack of runs in the PowerPlay for his side combined with KKR’s quick start during theirs made the difference.

“We didn’t bat well enough today and get enough runs in the PowerPlay. We lost wickets through the middle. If not for (Shimron) Hetmyer and Shreyas (Iyer) at the end, we weren’t looking anywhere near 130 or so. It is disappointing for us to finish the way we have,” said Ponting.