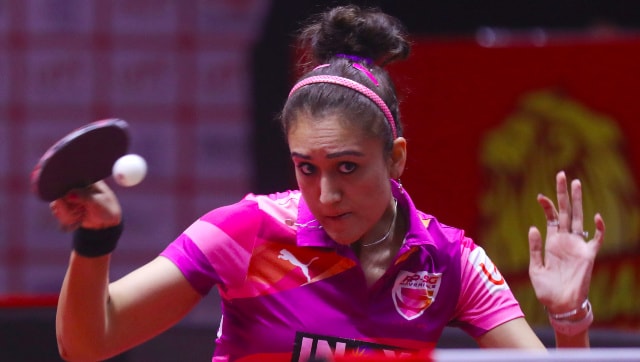 For five years now, Indian athletes have been dreaming to make up for the disappointment of a two-medal haul in Rio. The span has been extraordinary, with COVID-19 having thrown their preparations – and the Olympics itself – off gear. However, in true Olympic spirit, the country’s finest sportspersons have battled form and uncertainty to put their best foot forward in what promises to be a Games like none other. In our latest series, we track the last two years’ performances of our athletes to give you a ready guide to their form leading into the biggest sporting spectacle of the world.

Starting June 2019 till the end of the year, Manika Batra, the Commonwealth Games gold medallist, paired up with Archana Kamath twice (at the Hong Kong Open and German Open) but suffered defeats in the Round of 16 and 32 respectively. Her pairing with mixed doubles partner Sharath failed to make an impression in the same year as they lost the Japan Open and Korea Open in the Round of 32. At the German Open, Manika also suffered a thrashing in the singles category when she lost 0-4 to Singapore’s Feng Tianwei.

At the Hungarian Open in February 2020, she suffered a thumping 0-4 loss against Japan’s M Hirano in the Round of 16. Meanwhile, in the mixed doubles along with Sharath, she made it to the quarter-finals but lost 0-3 to Patrick Franziska and Petrissa Solja.

The international sporting calendar was badly impacted due to COVID-19

and Batra had to wait as long as a year for her next competitive tournament.

In February 2021, Batra clinched the national title for a second time, producing a turnaround to beat Reeth Rishya 4-2 in the women’s singles final at the Senior National Table Tennis Championship.

Batra thumped Uzbekistan’s Rimma Gufranova 12-10, 11-3, 11-6, 11-4 in the quarter-finals of the World Singles Olympic Qualification. But her run at the tournament ended on 16 March as She lost 1-4 to Monaco’s Xiaoxin Yang in the women’s singles knockout stage-I semi-final.

The Commonwealth Games gold medallist, secured an Olympic quota despite losing to compatriot Sutirtha Mukherjee 2-4, by virtue of being the highest-ranked second-placed player in the group stage at the Asian Olympic Qualification Tournament in March 2020.

Alongside Achanta Sharath Kamal, Batra ensured another Olympic berth in the mixed doubles category after overcoming the Korea pair of Sang-Su Lee and Jihee Jneon 4-2 in the final.