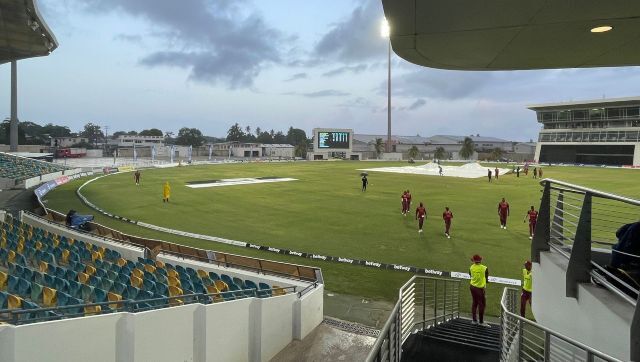 The second ODI between West Indies and Australia in Barbados was suspended due to a positive COVID-19 case, minutes after visiting captain Alex Carey won the toss and opted to bat.

The development was confirmed by Cricket Australia’s website cricket.com.au, which also informed that both teams have returned to their respective dressing rooms, and all the people inside the bio-bubble will immediately be placed in isolation.

JUST IN: Big news in from Barbados #WIvAUS

The Australia tour of the West Indies is taking place inside a bubble with matches being played in St Lucia and Barbados.

The report added that the positive case is not believed to be an Australian.

Australia had won the first ODI by 133 runs after losing the five-match T20I series 4-1.