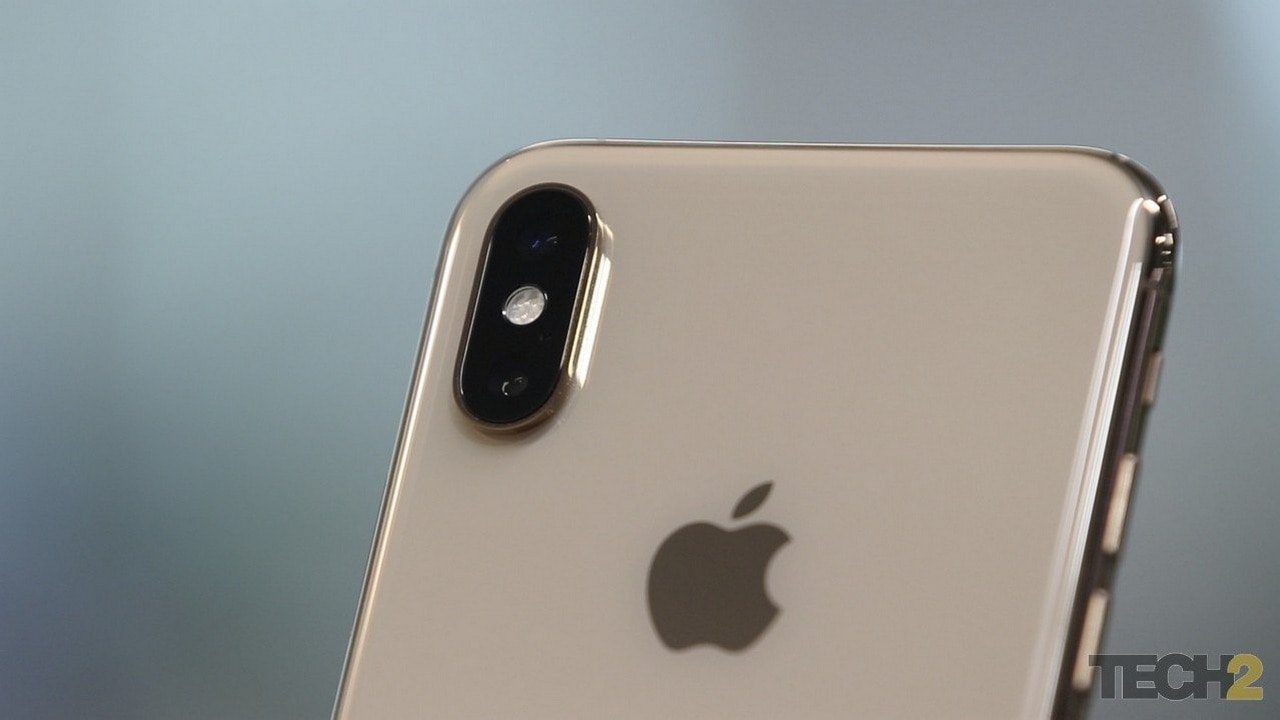 Apple has announced on its Apple Support forum that motorcycle’s high-powered engines can “degrade” the camera performance of an iPhone. The tech giant advises to “avoid exposing your iPhone to extended high-amplitude vibrations”. Apple further reveals that small-volume or electric engines, such as mopeds and scooters, may lead to comparatively lower-amplitude vibrations, hence, will not affect the iPhone camera as much.

According to Apple, when users place the iPhones on a bike’s handlebar or chassis, these vibrations get transmitted degrading the image and video quality. These vibrations affect the optical image stabilisation (OIS) and closed-loop autofocus of the camera. In fact, “long-term direct exposure to high-amplitude vibrations within certain frequency ranges may degrade the performance of these systems and lead to reduced image quality for photos and videos.”

Apple explains, “If you accidentally move a camera when you take a picture, the resulting image can be blurry. To prevent this, some iPhone models have optical image stabilisation (OIS). OIS lets you take sharp photos even if you accidentally move the camera. With OIS, a gyroscope senses that the camera moved. To reduce image motion, and the resulting blur, the lens moves according to the angle of the gyroscope.

Notably, Apple is all set to host its “California Streaming” launch event on 14 September where it is expected to launch the new iPhone 13 series, Apple Watch Series 7 and AirPods 3.